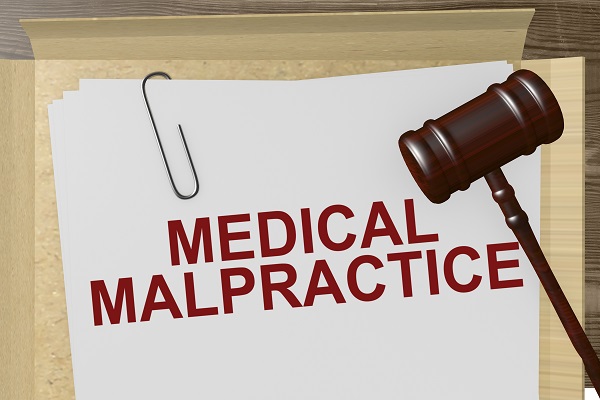 Typically, medical malpractice claims end with out-of-court settlements. This is because going to court to have a case handled by a judge and jury is expensive, stressful, and time consuming. To reach a settlement amount, the claimant and his or her lawyer present the negligent health care provider’s insurance provider with evidence demonstrating that the health care provider acted negligently and that as a result of the negligence, the patient suffered a specific injury or worsened condition, causing him or her to suffer specific monetary damages. When a settlement cannot be reached this way, the claimant’s lawyer might opt to take the case to court.

But not all contested cases go to court. Many are resolved through a process known as alternative dispute resolution (ADR). Through ADR, two parties can reach a settlement without having to involve the court, which saves money and time for both sides. Below are two types of ADR that may be used to resolve a medical malpractice claim.

Arbitration is a form of ADR that is frequently used to resolve business disputes. It can also be used to reach a settlement agreement for a medical malpractice claim.

In arbitration, the case is examined by an arbitrator, which can be an individual or a group of up to three people. There may be pre-hearing briefings, but these are not part of every arbitration. During the arbitration hearing, each side presents its argument to the arbitrator. This may include the presentation of evidence and witness testimonies. Once each side has presented its case, each makes its closing argument. Using the information presented during the hearing, the arbitrator determines a fair settlement. In most cases, the arbitrator’s decision is legally binding.

Arbitration is less formal than litigation. It does not take place in a courtroom and arbitrators have greater leeway regarding their application of relevant laws than juries and judges have.

When two parties resolve a legal case through mediation, they work with a neutral third party, known as a mediator, to discuss the issues at play and bring the case to a fair resolution. The mediator’s job is to facilitate a dialogue between the two parties involved in the case. The mediator does not make any decisions about the claim’s settlement. Rather, he or she asks the parties relevant questions and guides them toward their own settlement.

To discuss your rights as an injured patient and your legal options for seeking monetary compensation for your damages further, contact our team of medical malpractice lawyers at Baizer Kolar, P.C. today to set up your initial consultation in our office. We can discuss the progression of a medical malpractice claim from the act of negligence through the claim’s settlement and every point in between with you, focusing on the variables that can arise and how we are equipped to handle them.

What are my Options if I Cannot Access the Healthcare I Need Because of my Disability?

The Statute of Limitations and Medical Malpractice Claims in Illinois

How Can I Demonstrate that my Physician Attempted to Conceal their Error?

July 6, 2017Bob Baizer
Baizer Kolar Neiman P.C. accepts qualified cases for personal injuries on a contingency fee basis. Our clients don't pay any attorneys' fees unless we win their case. Contact us today for a free consultation about your rights.