David Neiman is a trial lawyer with significant experience in Illinois state and federal courts. His practice is dedicated exclusively to representing victims and their families in personal injury and wrongful death matters arising out of medical malpractice, auto and trucking collisions, and other catastrophic accidents.

Since joining the firm, David has assisted Bob Baizer and Joe Kolar in obtaining millions of dollars on behalf injured victims. Notably, David was part of the trial team with Bob Baizer and Joe Kolar that obtained a $25 million verdict for the wrongful death of a 43-year-old woman for failure to identify and remove an ovarian mass ultimately leading to a terminal cancer diagnosis.

Prior to joining Baizer Kolar P.C. in 2016, David worked as a defense lawyer with two prominent law firms in Chicago, IL. During that time, David represented insurance companies and their insureds from claims for medical malpractice, nursing home neglect, construction injuries, and auto and trucking collisions. Working on the defense side gives David a unique perspective and a competitive advantage in his representation of injured victims. David’s understanding of how the other side thinks has made him an asset to Baizer Kolar P.C. clients.

David’s success has been recognized by his peers in the legal community. He has been named a Rising Star by Super Lawyers Magazine and an Emerging Lawyer by the Leading Lawyers Network. These honors are given to approximately 2% of all attorneys in the State of Illinois. David was also named by The National Trial Lawyers organization as one of the Top 40 trial lawyers in Illinois under the age of 40 in 2013.

David is involved with several community non-profit organizations. In January 2018, David began a three-year term serving as the Chairman of the Board of Directors of the Highland Park-Highwood Legal Aid Clinic. The Clinic provides pro bono legal services to those who reside or work in Highland Park and Highwood with limited financial means in cases involving immigration, domestic violence, and/or landlord/tenant issues. David also sits is on the Board of Directors for the Deerfield Park Foundation, which offers financial assistance to those in the community in need. David further serves on the Audit & Finance Committee of Lambs Farm, an organization that provides vocational and residential services for over 250 adults with developmental disabilities.

David received his Bachelor of Arts degree from Kenyon College in Gambier, Ohio in 2005 majoring in American Studies. He then attended law school at William and Mary School of Law and Northwestern University School of Law, ultimately earning a Juris Doctor degree in 2009. While in law school, David worked at the Cook County State’s Attorney’s Office where he gained valuable experience trying cases under the supervision of Assistant State’s Attorneys. Following law school, he served as a judicial extern for the Honorable Judge John Daniel Tinder with the United States Court of Appeals for the 7th Circuit. 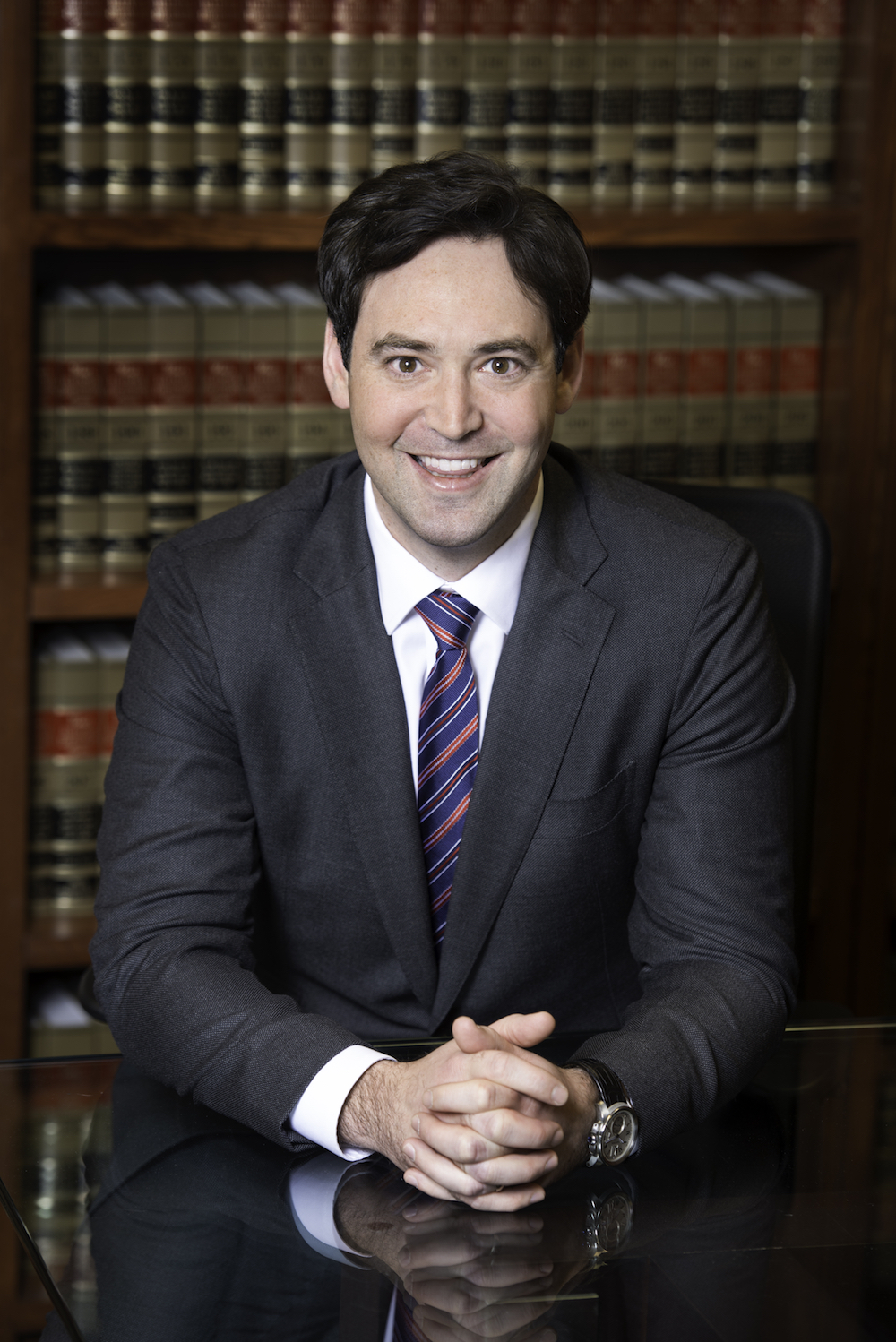