Bob Baizer concentrates his practice in helping victims of personal injury, medical malpractice, and all forms transportation collisions. In over 40 years of practice, Bob has extensive experience handling complex damages cases, and has received numerous multimillion dollar verdicts and settlements on behalf of his clients.

Bob Baizer has been practicing law since 1972. Bob attended college at the University of California at Berkeley and at the University of Illinois in Champaign, where he earned a Bachelor’s degree in political science in 1969. In 1972, he earned a Juris Doctor degree at Northwestern University Law School, where he was a member of the prestigious Northwestern University Law Review. After working for a few years in prominent corporate law firms, he took a job as an Assistant State’s Attorney in Lake County, Illinois, where he prosecuted serious felonies, including murder and rape. In 1978 he decided to set up his own shop, and began building toward working on multi-million dollar trials and settlements. A decade later, Bob obtained the then-largest medical malpractice verdict in Illinois and later the state’s second largest pre-verdict medical malpractice settlement. He also won the largest verdict for the wrongful death of a teenager. In 2013, Bob won a $29.8 million verdict in a medical malpractice case involving a child with cerebral palsy.

Bob has nominated by his peers every year since 2004 to the Leading Lawyers Network, and has also been named a Super Lawyer.

Bob served on the Highland Park Police and Fire Board from 2005 to 2013, and was chairman for four of those years. In 2012, Bob was appointed a Special Assistant State’s Attorney in Lake County, Illinois, serving on the Case Review Committee investigating possible wrongful convictions. 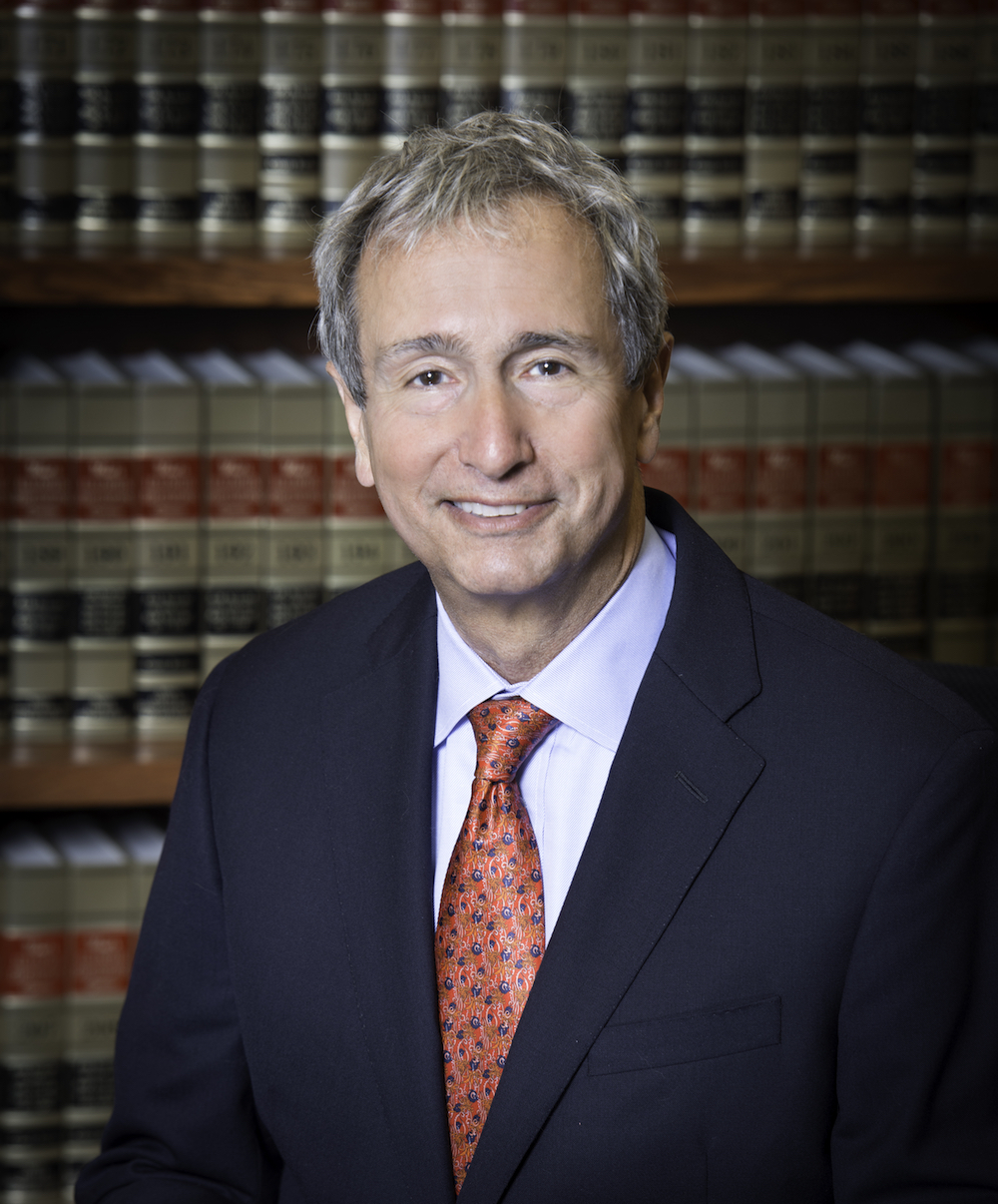