In four other cases resolved before 2018, Joe Kolar and Bob Baizer obtained $78.8 million for their clients.  Those cases involved:

In December 2014, Joe, as lead attorney, obtained a $4.8 million jury verdict in Chicago for a woman who nearly died from a post-surgery infection.  In September 2015, Joe, as lead attorney, obtained another seven-figure jury verdict in Waukegan for the death of a 73-year-old man at a Lake County area hospital. In both cases, the defense made no offers prior to trial.

Joe’s clients have posted on social media (Avvo®) the following about Joe:

Joe has partnered with Bob Baizer to obtain many other multi-million dollar settlements for injured clients, including a $4.5 million settlement approved in February 2014.  Joe was also co-counsel with Bob Baizer in a six-week-long civil trial in Lake County involving computer consulting services. Joe and Bob won the trial against one of the largest law firms in the country.

Joe has an AV Preeminent® peer-review rating by Martindale-Hubbell. “The AV Preeminent® Rating is the pinnacle of professional excellence earned through a strenuous Peer Review Rating process that is managed and monitored by the world’s most trusted legal resource, Martindale-Hubbell.®”  Joe also has been regularly named an “Illinois Super Lawyer” for plaintiff personal Injury (medical malpractice and general personal injury). 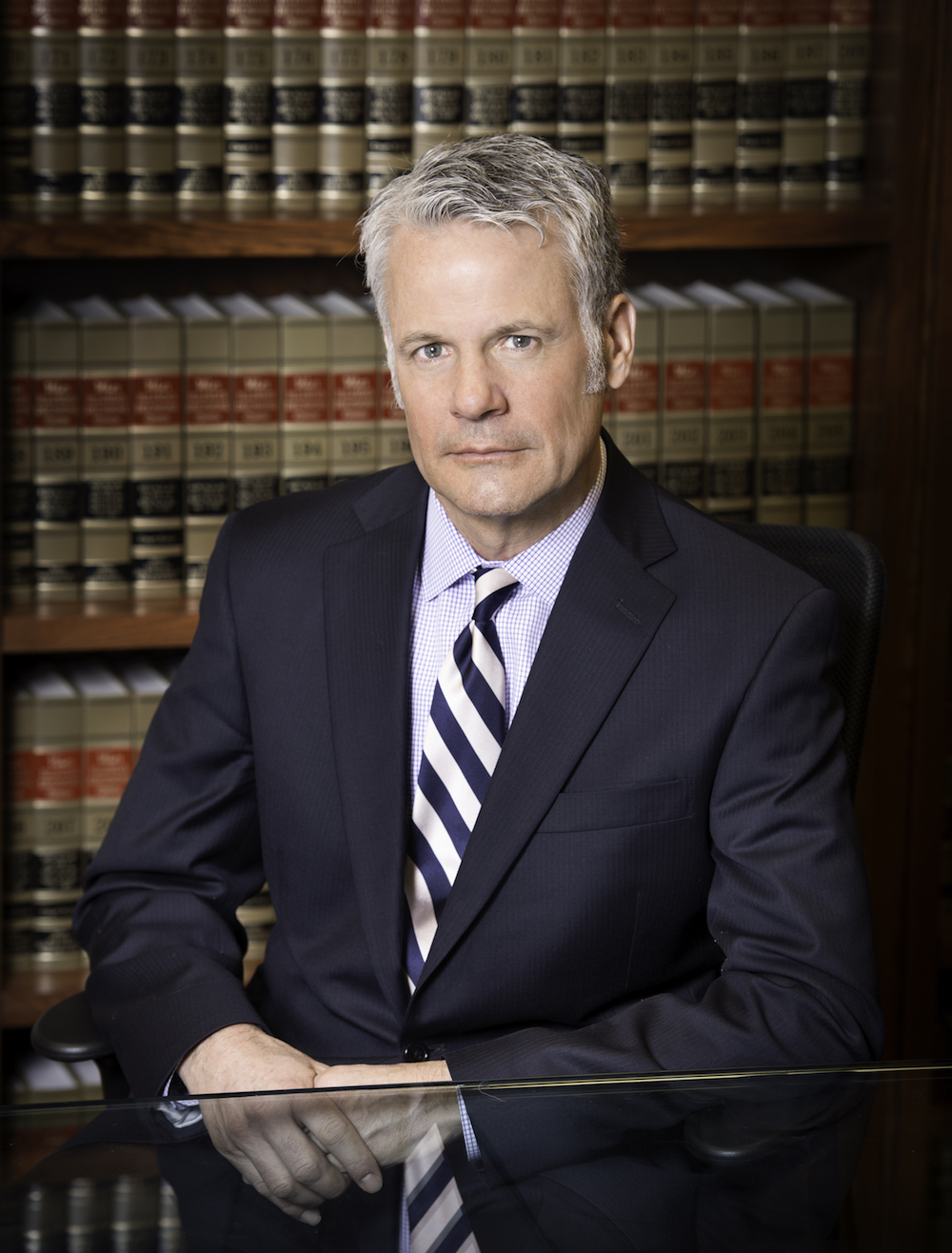