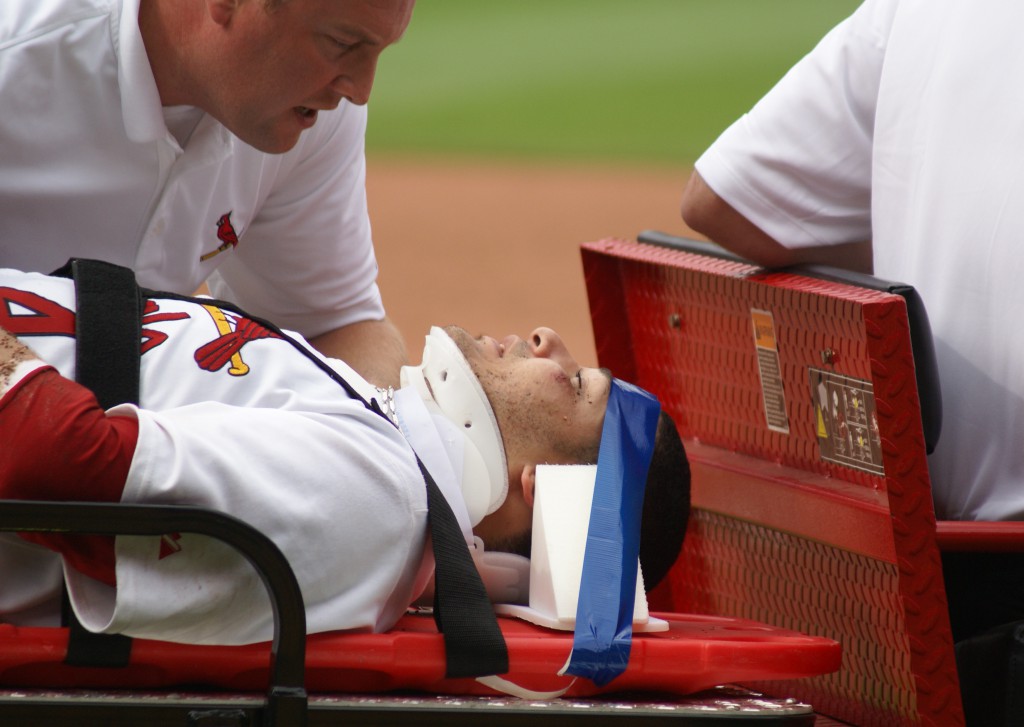 Athletes Beware: Brain Injury Is Not Necessarily Your Liability

We’ve all heard the stories in the press over the past several years about professional football players sewing their teams or franchises for suffering from head injuries. But what most people don’t realize is just how many people are struggling through a similar fate without any help. The United States has thousands upon thousands of football players, baseball players, boxers, skiers, snowboarders, basketball players, track stars, dancers, and more, who suffer through their professions in constant physical pain. Many of the these athletes are at the mercy of their trainers, managers and owners to perform at peak levels, otherwise they may financially suffer. They do not know their rights during and after competition. 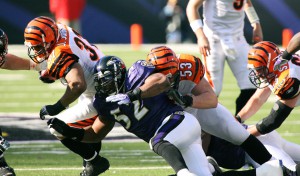 One such example were the Concussion Lawsuits filed by ex-Saint Lewis Cardinals and -Kansas City Chiefs players. Specifically, the lawsuits were filed by the ex-Cardinals receiver Roy Green, the ex-Chiefs defensive lineman Neil Smith, and several of their teammates. Green and his fellow teammates recently settled with the National Football League out of court for a staggering $1 Billion, to be distributed to affected athletes over the next several years to cover medical costs. Although the lawsuit was successful in helping the players gain compensation, it did not expose what may or may not have been covered up since it was settled before reaching court. Smith and other ex-Chiefs players are now fighting their old team to expose the truth behind concussion cover ups.

This week, a Missouri judge decided to hear the two cases separately, which will help the players because they can  have their cases heard in-state, where the workers compensation statute will allow them to directly sue the team as opposed to the league. Both the NFL and each individual team is alleged to have a role is covering up these concussion cases, but to what degree is largely unknown. 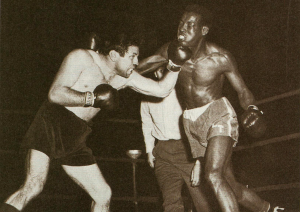 The media most notably discussed a condition called Chronic Traumatic Encephalopathy (CTE), which develops after concussions and leads to behavioral, mood and cognitive impairment. The unfortunate suicides of Junior Seau and Dave Duerson sparked these controversies, after autopsies revealed their immense brain damage. Although CTE is not the only diagnosis involving post-concussion brain damage, the lawsuits would address those players affected and how their teams would appropriately compensate them. Ideally, lawsuits like this will force the NFL and the individual teams to avoid incurring such damage on athletes’ brains in the future. Unfortunately, as we are all well aware, the NFL and professional football players make some of the highest salaries in the world. It will be very difficult to shift the course of their decisions in one lawsuit.

As mentioned above, there are thousands of athletes – not just football players – who suffer a similar fate. If you or a loved one is in this type of situation, contact the Brain Injury Lawyers at Baizer Kolar P.C. for a free consultation today!

October 29, 2015bkl
Baizer Kolar Neiman P.C. accepts qualified cases for personal injuries on a contingency fee basis. Our clients don't pay any attorneys' fees unless we win their case. Contact us today for a free consultation about your rights.