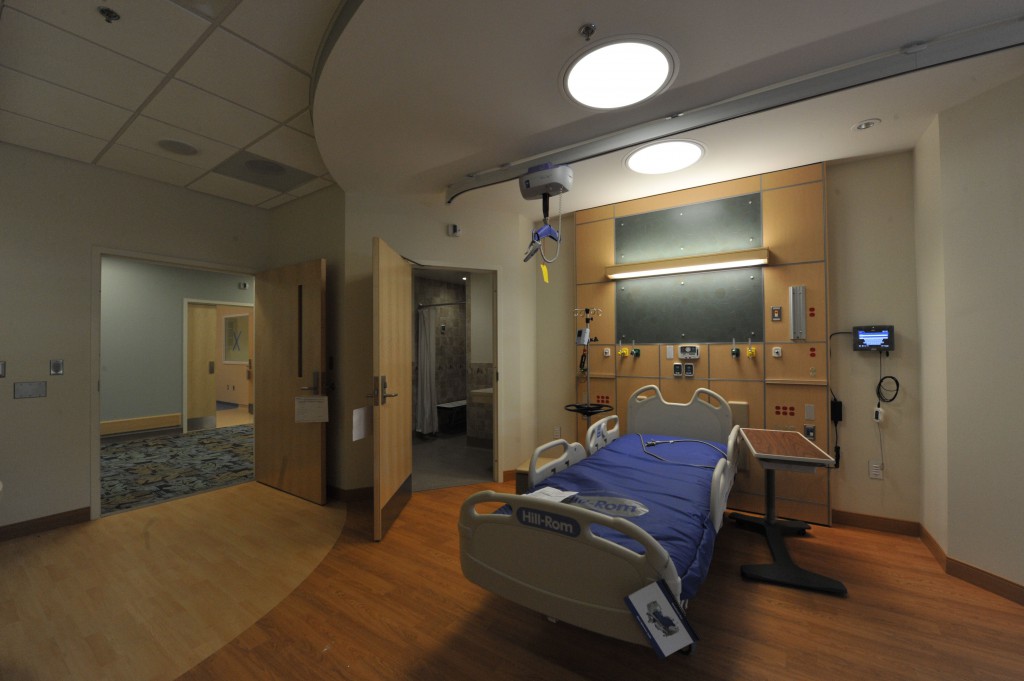 The brain injury attorneys at Baizer Kolar P.C. settled a case involving a fall at a Chicago hospital last week. Unfortunately, the fall was the result of negligence by a hospital employee, who took a patient out of bed and left him unattended. What was this hospital employee’s dire need to take an at-risk patient out of bed you ask? Pathetically enough, it was to change the sheets.

The confused, disoriented patient was taken out of his bed (so his sheets could be changed) and placed in a chair where he was left alone, unattended while the nursing assistant went down the hall to get clean linens.  The hospital employee claimed that getting clean linens was “an emergency” that justified leaving our client alone in the chair. It is difficult to imagine what emergency could have possibly resulted in the patient being left in a chair, which is exactly what the judge thought during the trial. 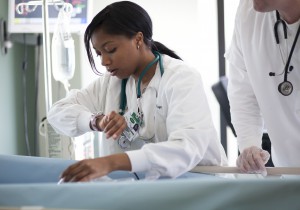 The employee admitted that he thought it was dangerous to leave the patient alone, which is why he (supposedly) hurried to the linen closet and back.  He acknowledged that he could have called another nursing assistant or nurse for help, but didn’t want to disturb anyone given that it was 1:30 in the morning.  A small price to pay for the immense pain and memory loss suffered by the patient after he fell from the chair and suffered a brain injury which required surgery.

The case settled for $1,750,000 on Friday, June 5, 2015. The brain injury attorneys at Baizer Kolar P.C. highly encourage victims to seek help not only to compensate them for medical expenses and psychological suffering, but also to help hospitals and employees like these learn a valuable lesson about the importance of their patients. It is all too often that vulnerable patients are left in dangerous and precarious situations, thanks to lazy and careless hospital staff. It is crucial to pursue legal action after such incidences in order to avoid further occurrences in the future.

The patient discussed above has since made a nice recovery, but has some slight memory problems. He is lucky. There are thousands of accidents in hospitals every year caused by negligent employees and careless staff. Reach out the brain injury attorneys at Baizer Kolar P.C. in Chicago if you or a loved one has suffered a similar fate. We will help defend your rights and get the compensation you deserve.

October 13, 2015bkl
Baizer Kolar Neiman P.C. accepts qualified cases for personal injuries on a contingency fee basis. Our clients don't pay any attorneys' fees unless we win their case. Contact us today for a free consultation about your rights.