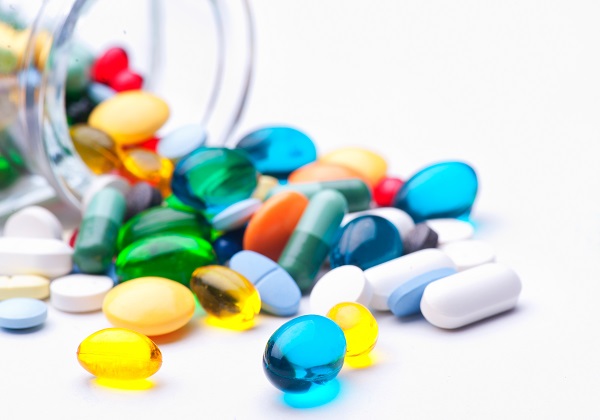 Filing a Medical Malpractice Claim for a Dangerous Drug

Sometimes, it is not the physician’s overt negligence that causes his or her patient to suffer, but the drug he or she uses to treat the patient. This can further be broken down into multiple scenarios:

If you have been negatively affected by a drug, you can file a medical malpractice claim to seek compensation for your damages. You and your lawyer need to determine the party whose negligence is to blame for your damages, which may be the doctor, the pharmacist, the hospital, the drug’s manufacturer, or the drug’s distributor. Multiple parties may be at fault in your case as well.

You may be familiar with some of the lawsuits listed below. These were national class action lawsuits that were filed after thousands, even millions in one case, of patients suffered from dangerous side effects after taking certain prescription drugs. A few prominent examples of dangerous drugs that have harmed American patients include:

What is a Class Action Lawsuit?

If you are suffering because of a dangerous medication or device used in your medical treatment, you could have grounds for a medical malpractice claim. Do some research about the medication or device used to see if others have had a similar experience with it. Also be sure to contact an experienced medical malpractice lawyer to discuss the best way to proceed with your claim. Contact Baizer Kolar, P.C. today to set up your free consultation with us. We are decdicated to helping all of our clients reach fair settlements for their damages.

What Kinds of Damages Can I Recover Through my Medical Malpractice Claim?

The Statute of Limitations for my Claim Expired. What Can I Do?

February 14, 2017Bob Baizer
Baizer Kolar Neiman P.C. accepts qualified cases for personal injuries on a contingency fee basis. Our clients don't pay any attorneys' fees unless we win their case. Contact us today for a free consultation about your rights.